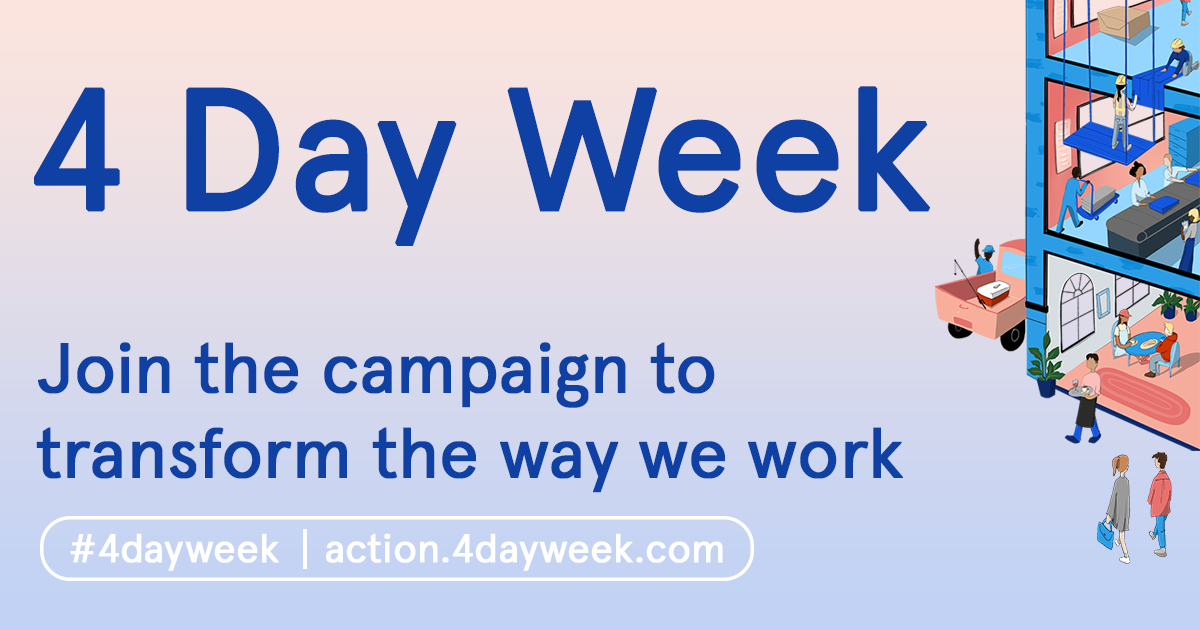 Hot on the heels of the Spanish government’s adoption and promotion among businesses of the 4 Day Week flexible work model, policy analysis in Ireland, and business trials spanning the globe, the multinational 4 Day Week Coalition of businesspeople, academics, researchers and authors is calling for signatures on the petition to make the 4 Day Week a reality for businesses and workers around the world. The movement has already attracted a diverse group of supporters, including climate activist Bill McKibben, economist Dean Baker, and mental health advocate The Nap Ministry.

To support the campaign and amplify the petition’s call to action, a fundraising element will support local initiatives to reduce work hours; continue to fund research into the benefits and practicalities of reduced-hour work, both at a macro level and at specific geographical and industry levels; and develop resources to support businesses to pilot and maintain a 4 Day Week, thereby moving more enterprises and employees around the world into the future of work.

In the last two years, thousands of companies have moved from working five eight-hour days (40 hours) to four eight-hour days (32 hours) without cutting pay or benefits for employees, and without sacrificing productivity or profitability. A century after industrialized countries transitioned from the six-day to the five-day week, the 4 Day Week Coalition says the human capacity for innovation, along with entrenched issues around worker health and the climate emergency, means we are overdue for an update: it is time for business to move to a 4 Day Week.

How employees and workers can get involved by signing the petition and donating at petition.4dayweek.com.

How founders, employers and business leaders can get involved – Contact 4 Day Week Global to learn more about implementing the 4 Day Week; sign and share the petition; make a commitment to trial and move towards a 4 Day Week; donate to support the transition of more businesses to a 4 Day Week.

Fintech startup Bolt is closing on Fridays for three months. If it makes workers more productive and happier, it will make the policy permanent. 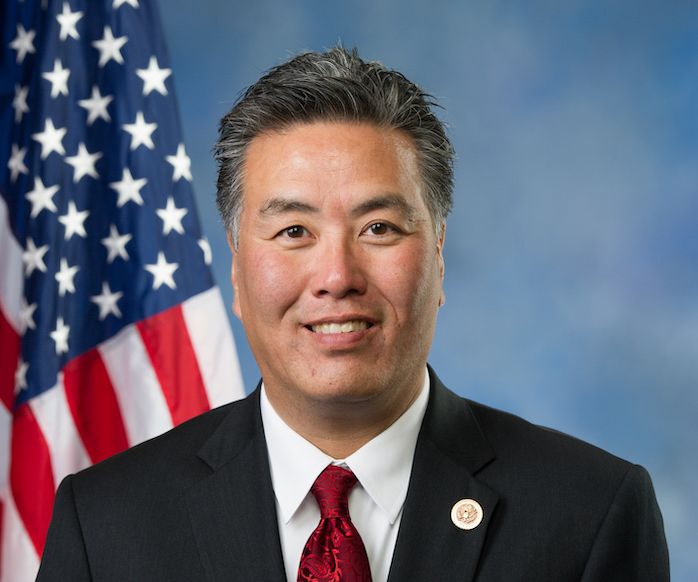 Join the petition to help us recruit employers to pilot a 4 day week.

Your support is anonymous and we will not share your personal information with employers or the public.

Help us make a 4 day week happen in your life.

By providing us with information about where you live and work, you help us target our employer recruitment efforts in the places with the most support for a 4 day week.

Your support for a Four Day Week is anonymous and we will not share your personal information with employers or the public.

The four day workweek is being made possible thanks to people like you. Donate to help us make it a reality.

With more signatures at your workplace and in your community, the greater our ability to recruit those companies to join the pilot. For employers with significant employee interest in a pilot, 4 Day Week will reach out to start the conversation.

We will not build enough momentum for a 4 day week happen if you don’t share the petition. Let’s make it happen!

It’s time to move to a four day week. A #4dayweek is proven to be better for people, better for business, and better for society. Let’s make it happen! Sign the petition to get employers on board at action.4dayweek.com